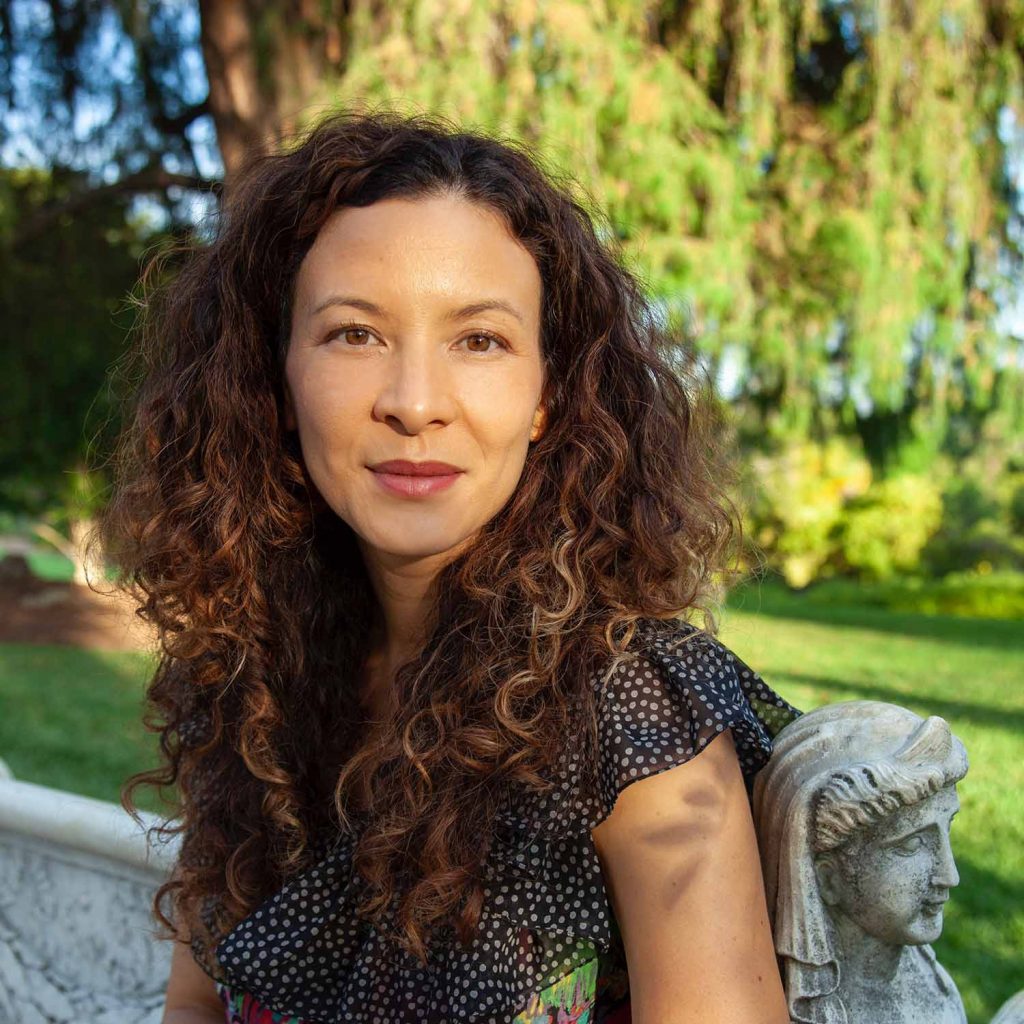 Mia Doi Todd has performed around the world on many great stages, including the Hollywood Bowl, Circo Voador in Rio de Janeiro, and Amsterdam’s Paradiso. Besides her work as a solo artist, Mia has collaborated with numerous musicians, including Flying Lotus, Jose Gonzalez, Dntel, and Miguel Atwood-Ferguson. 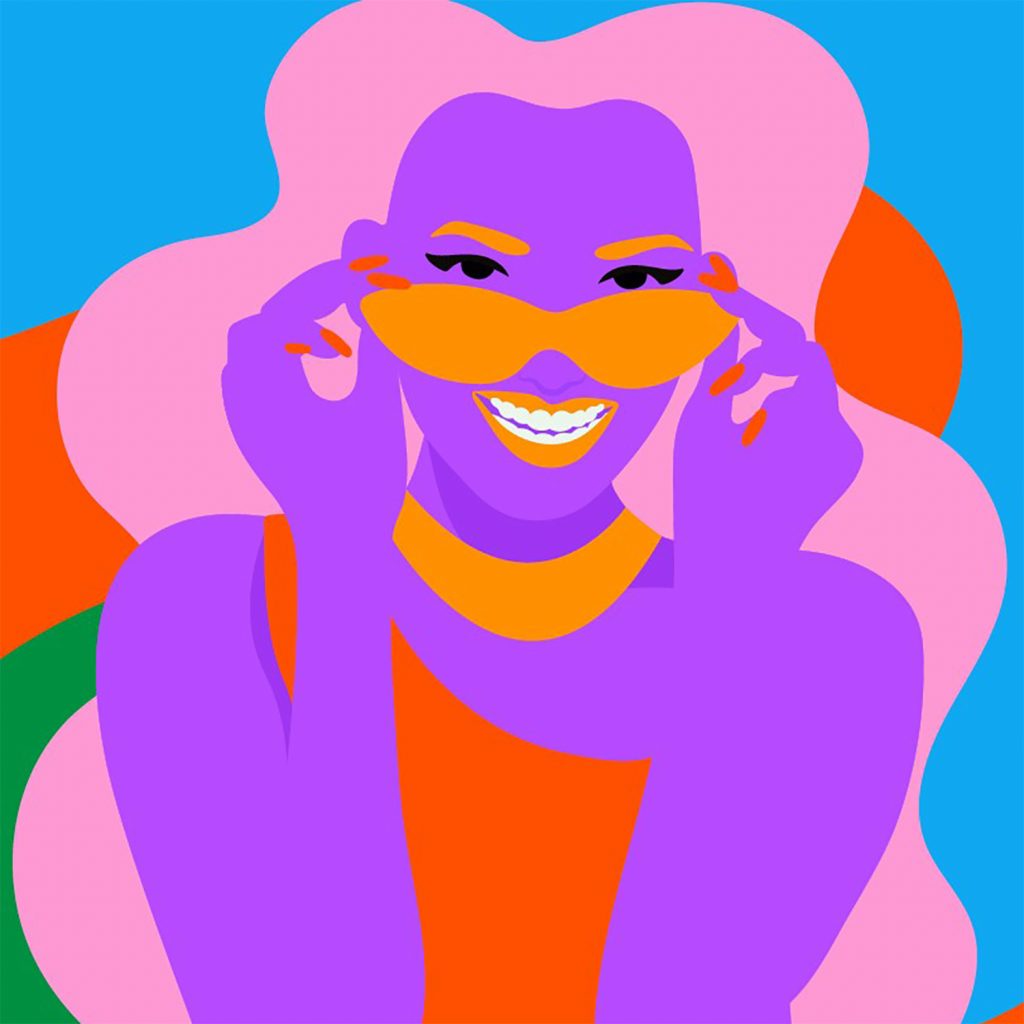 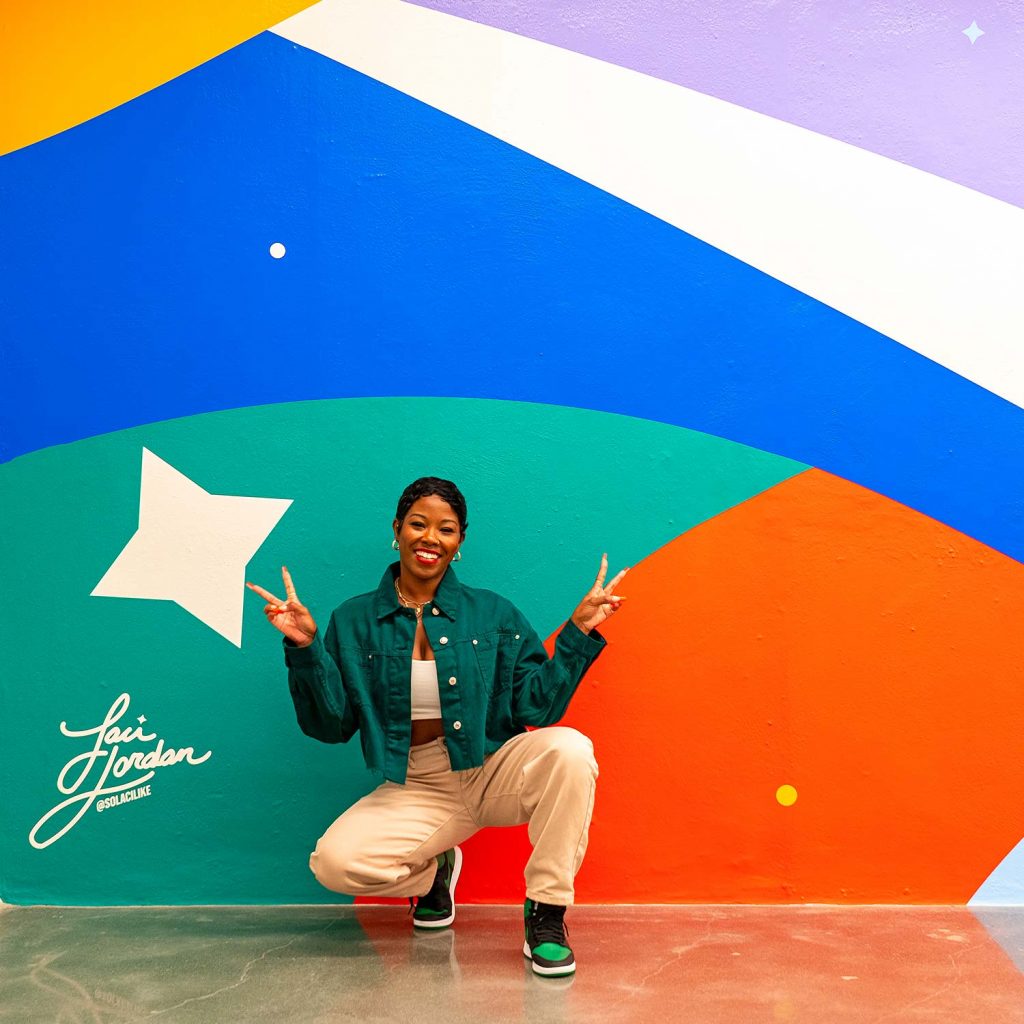 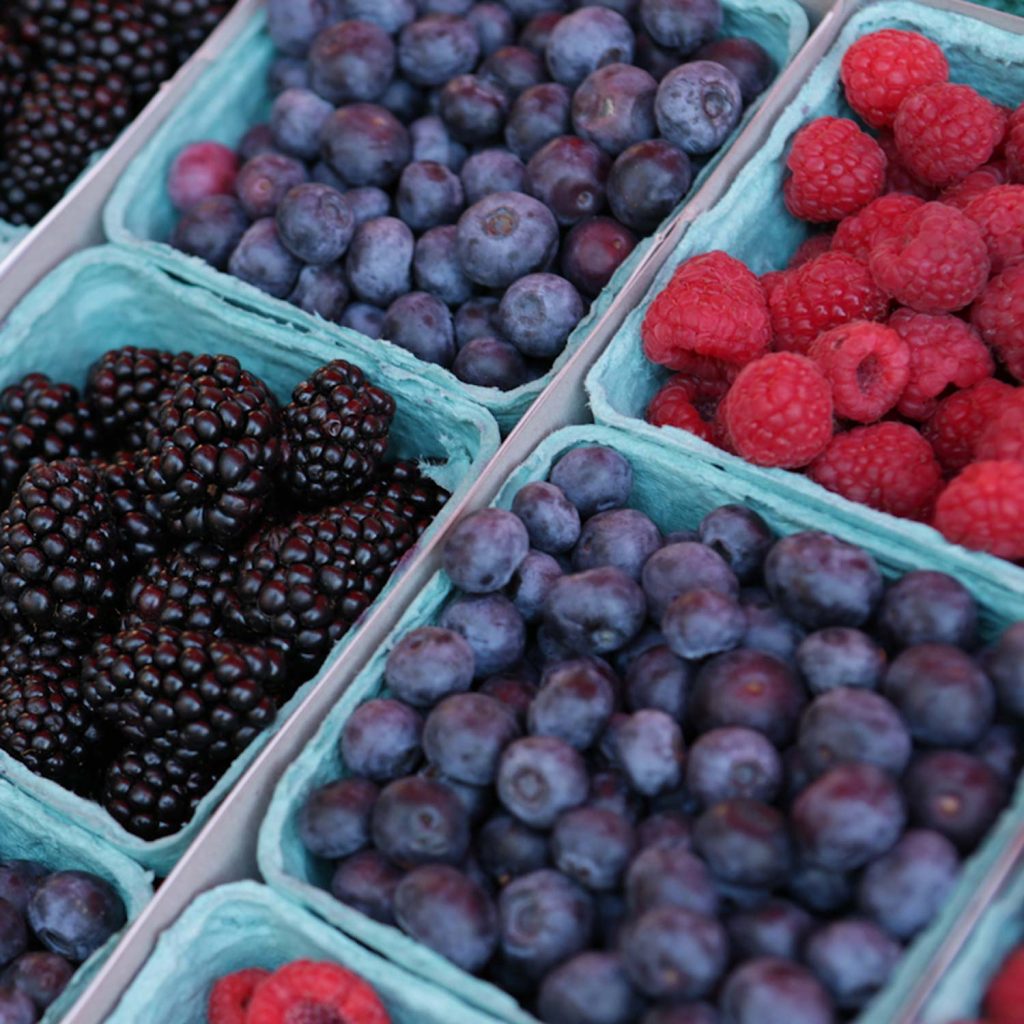